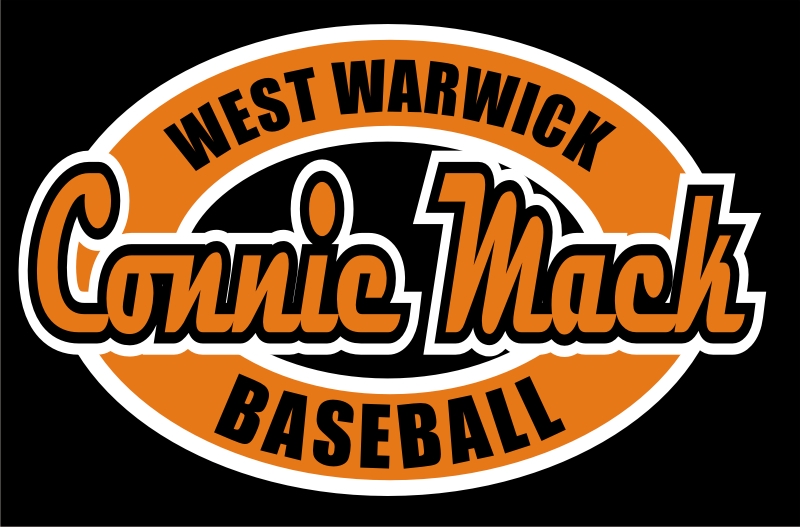 West Warwick, who finished the year by winning nine of their last ten games, finished 11-4 in divisional play.

Provoyeur, who pitched the first four innings, picked up his fifth win of the summer by allowing no hits and striking out six batters. Condon, who picked up his second save of the year, allowed just one earned run on two hits in three innings of work.

In the bottom of the first inning, West Warwick scored two runs on two hits and walk for a 2-0 lead. Kyle Kortick led off with a walk, stole second and scored on Kyle DaSilva’s double to left-center. DaSilva scored two outs later when Colby Knott doubled off the right field fence.

The black and orange built a 3-0 lead in the bottom of the third inning when Calvin Battersby singled, stole second and scored on Kyle Kortick’s single to right field.

They added two more runs in the sixth inning when Dylan Lombari (single) and Knott (triple) scored on a sacrifice fly (Mason Provoyeur) and an rbi single by Ty Condon.

Scituate rallied for a run in the seventh inning when Joe Spaziano singled, stole second based, advanced to third on a passed ball and scored on a wild pitch. 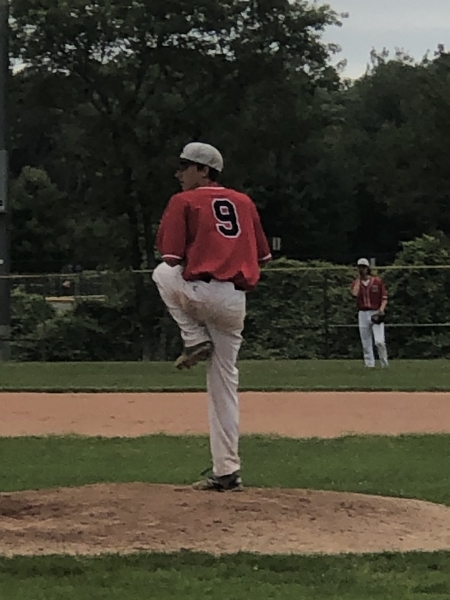 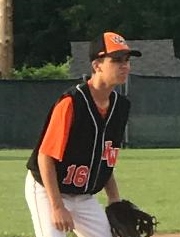 Led by the brilliant pitching of Alex Pedus, West Warwick improved to 10-4 on the year with a 3-0 victory over the Bears of Stonington.

Pedus, who threw only 77 pitches and faced only 24 batters, struck out eight, picked off two runners and did not walk a batter in a complete game effort.

In the bottom of the third inning, Kyle DaSilva led off with a walk and move to third when Calvin Batterby’s infield grounder was mishandled. Kyle Kortick, then, hit a sacrifice fly to centerfield to score DaSilva and Battersby scored on Bryan Araujo’s single to right-center.

Defensively, West Warwick received some clutch catches in the last two innings by outfielder Brendan Griffin (pictured). Griffin, who will be a freshman at WWHS, made two diving catches and caught another fly ball for three putouts in the sixth and seventh innings. 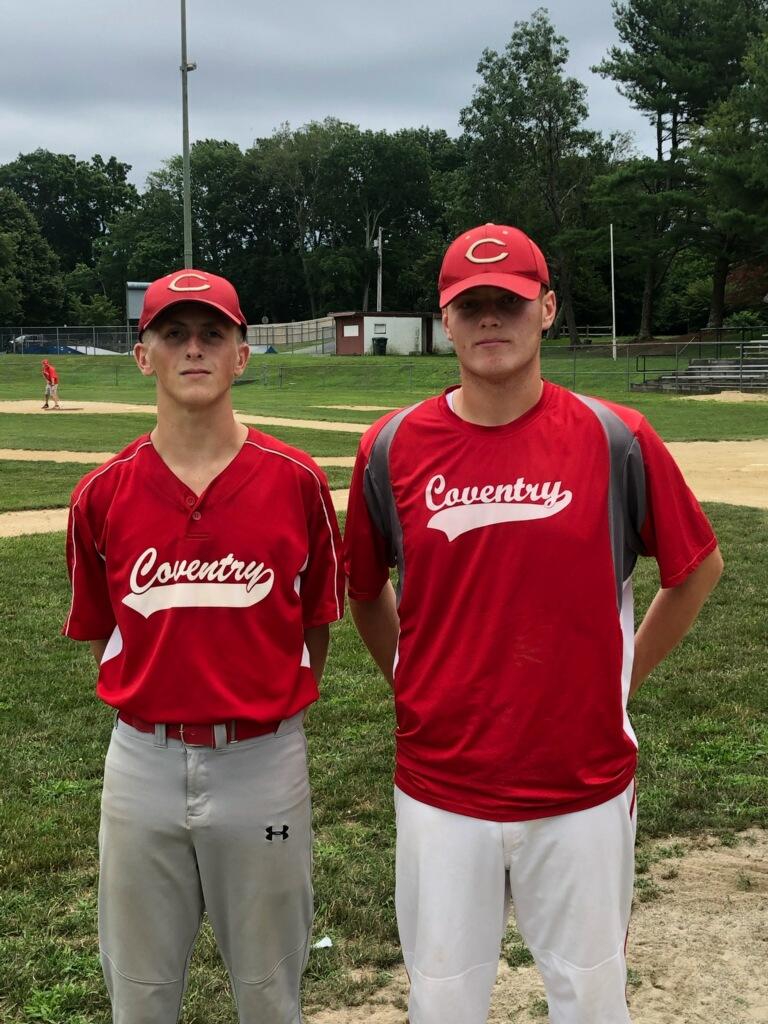 Vohlker, also, contributed the key blast for Coventry with a three-run home run. 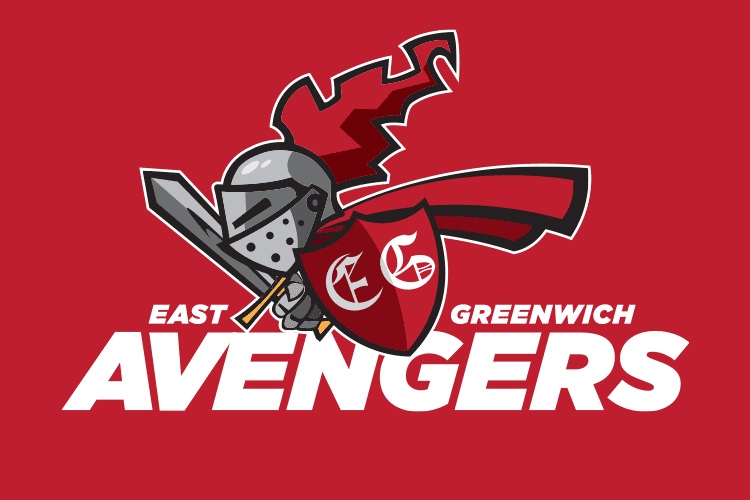